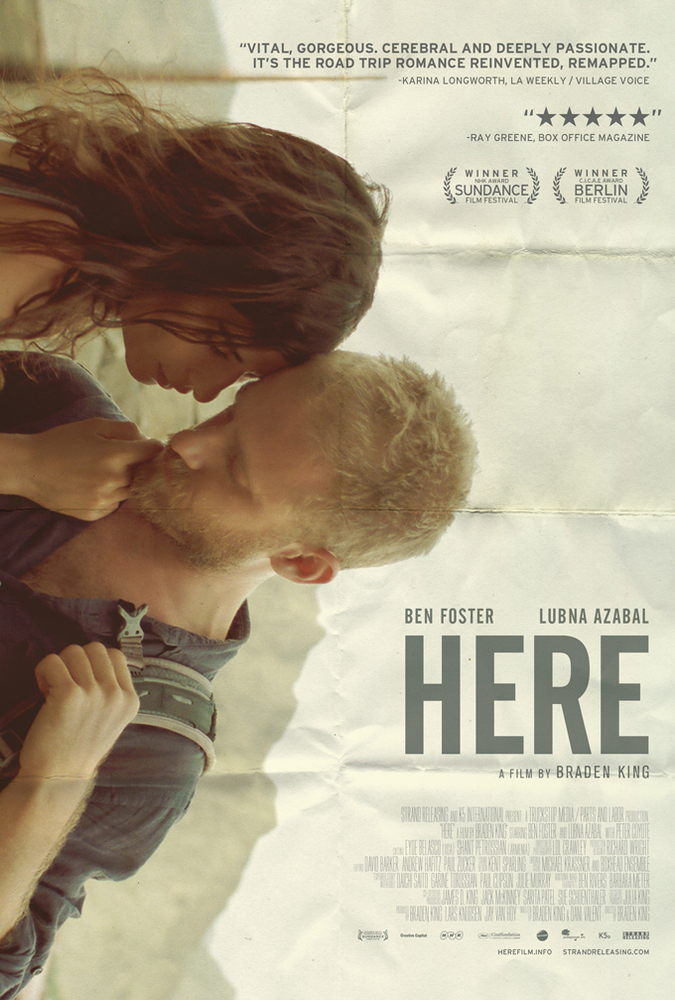 Lost Was The Goal 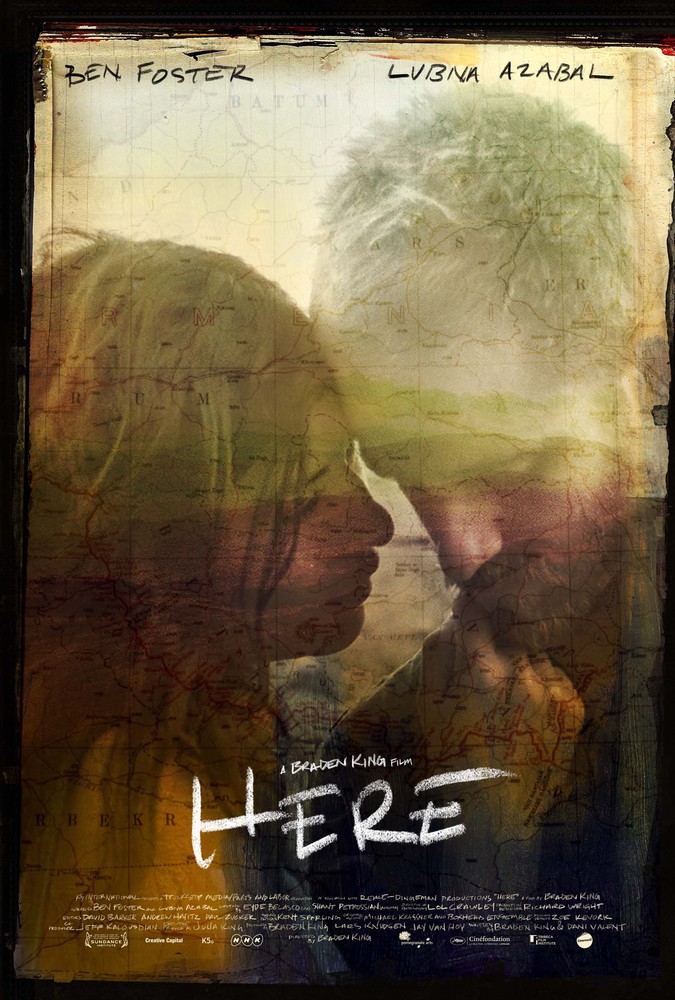 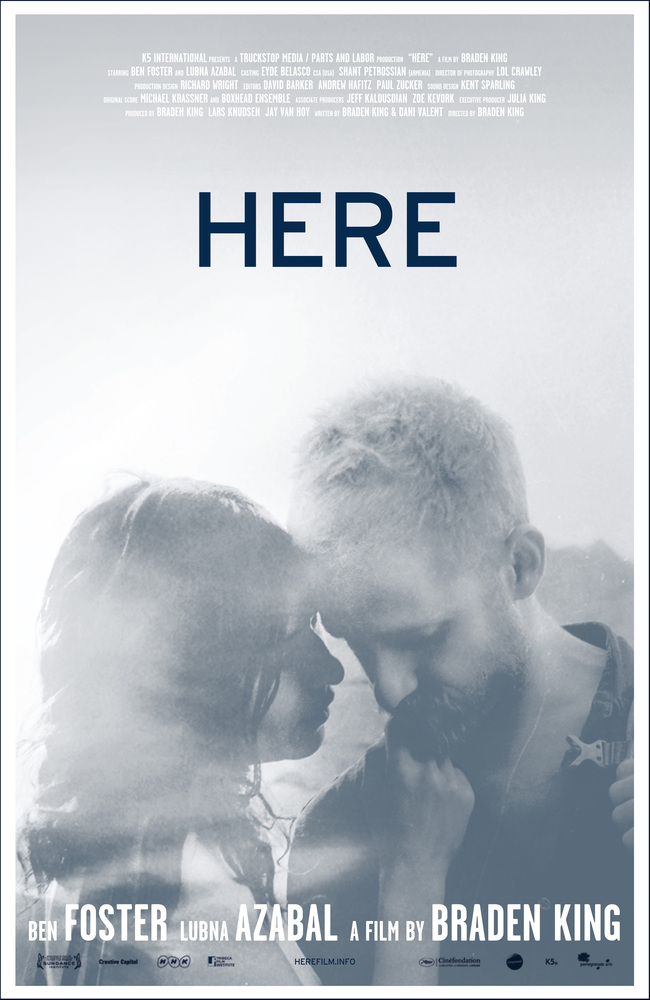 A New York Times Critic's Pick, HERE is a formally groundbreaking, landscape-obsessed road movie chronicling a brief but affecting romance between an American satellite-mapping engineer (Ben Foster) and an expatriate Armenian art photographer (Lubna Azabal) who impulsively decide to travel into uncharted territory. Shot entirely on location in Armenia, HERE premiered at the 2011 Sundance and Berlin Film Festivals and has gone on to screen throughout the world. Strand Releasing is distributing the film theatrically in 2012. A live installation version of the project, HERE [ THE STORY SLEEPS ], premiered at The Museum of Modern Art in 2010 and continues to tour internationally.